The ARGO is the  flagship and the more evolved line of spearguns that the company has to offer that responds to the needs of the  demanding hunters that are not satisfied with simple tubular spearguns.

Particular attention has been paid to all parameters that make up a manufactural quality product that is easy-to-use and offers unprecedented ballistic performance levels. It has been studied to overcome the problems and weaknesses of common aluminum or carbon tubular spearguns, such as intense recoil, deformations, buoyancy and offers long-lasting reliability and excellent operation of all its mechanical parts, etc.

Accompanied by the most advanced design inverted full inox / heavy duty trigger mechanism with minimal weight and sensitivity. The triggered extends the loading length by +9.5 cm it has an ambidextrous mechanical side fully functional line release.  A milestone and benchmark is revolutionary (pin roller system – upon request)  ιt offers reduced friction with zero wear at the point of contact with the bar but also distributes the load received from the bar at 3 points. Two contact points at the housing and one point at the hook which now accepts a small part of the pressure exerted and not 100% of it. The hook now has a much lower pressure at the point of contact with the trigger, with the result that the pressure exerted on the trigger to release the shaft is much less than a classic type reverse mechanism.

The angle of inclination of the oval hole which slides inside the engagement shaft reduces and reverses the torque by determining the pressure load to be applied to the trigger. The strong negative inclination of the oval hole can even reset the applied pressure on the line release extension exercised on the trigger. This system gives us the advantage of simplifying the construction without compromises and sacrifices on the trigger sensitivity issue caused by the pressure load at the point of contact with the engagement hook and thus bypasses disadvantages of more complex systems with roller bearings contact with the trigger and with additional components used in the assembly and operation intended regarding the trigger sensitivity of the mechanism.

The heavy-duty hydrodynamic ovality shape barrel made of aluminum alloy with an integrated hydroplaning guide/ rail, reduced friction in the shape of a trapezium, which delivers stiffness with an ideal weight ratio and a fairly large, almost neutral positive buoyancy of +5.69 gr / cm. Neutral buoyancy in a heavy-duty cannon version is perceived by the user as a resilient, agile and powerful fishing tool. Full anodize protection per piece, not per bar. The thickness of the barrel wall perimetrically for greater rigidity is 1.50 mm tall than the remainder.

Stiffness coupled with the absence of recoil, achieves shot precision and top ballistic performance at a distance from the tip of the spear to 5 times the length of the barrel. Much of the energy from the bands to the rod is absorbed and is lost in the recoil when the mass of the barrel and gun is generally disproportionate to the setting. The ARGO is a sturdy and robust rig that guarantees rigidity with minimal energy loss from recoil. Similar performance with shot quality cannot be obtained from a common barrel of 28x1mm aluminum or carbon 30 × 2 mm. In order to maintain stiffness out of barrel too, attention has been given to the grip / muzzle attachment points of the barrel in terms of geometry and static materials, so that at high load the deformation at the connection points is almost zero.

The open type 2– hole muzzle has a particularly elegant hydrodynamic design that makes the movement of the gun in any direction a simple easy task. The double bands are digested un-level in its body in a different position and height, which contributes to agility, responsiveness, avoidance of vibration and friction between them. Inside there is a stainless steel ballast, for precise balance. The trapezoid-shaped spear guide contacts  the spear at 3 points, giving hydro-reduction with reduced friction.

Noteworthy is the minimalist high strength line guide that “hugs” the thread into the body of the muzzle while preventing jams and oscillations during unwinding and movement, while keeping the thread always close to the barrel body and preventing uncontrolled flow of. The Bungee hole is positioned to prevent jams, oscillations at the line lengths by bringing the Bungee to the barrel side line where it works perfectly in harmony with the trigger mechanism and the muzzle line guide.

Its base can adopt all the reels that we produce.

History:
Argo  was the legendary ship of the Argonauts Campaign for Jason, built in the 13th century BC by Argos, son of Frixos, and his brothers, from whom he took his name, Argo . It was made of fir trees on Mount Pelion, under the guidance of the goddess Athena. It had fifty paddles on the stern and the goddess Athena had placed a piece of the holy spoken oak of the Dodons. They departed from Pagasses, the harbor of ancient Iolkos, Volos today, and reached up to the Black Sea to pick up the golden fleece.
The name Argo was chosen from the ship of the Argonautic expedition that sailed from the port of Volos, which is the symbol of my home town.
Koutsogiorgos Petros.

There are no reviews yet.

Be the first to review “ARGO – full complete camo” Cancel reply
DELIVERY TIME
Delivery time of all products is estimated between 6 to 10 days. Except for Wet Suits which have 2 to 3 weeks
SKU: N/A Category: Spearguns
Share 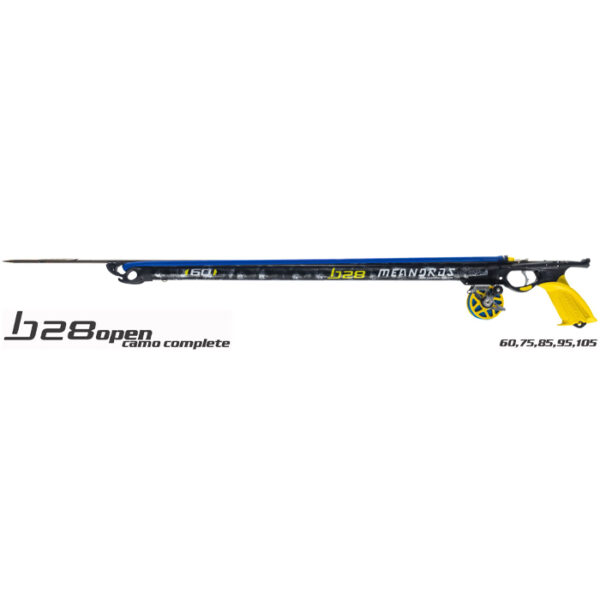 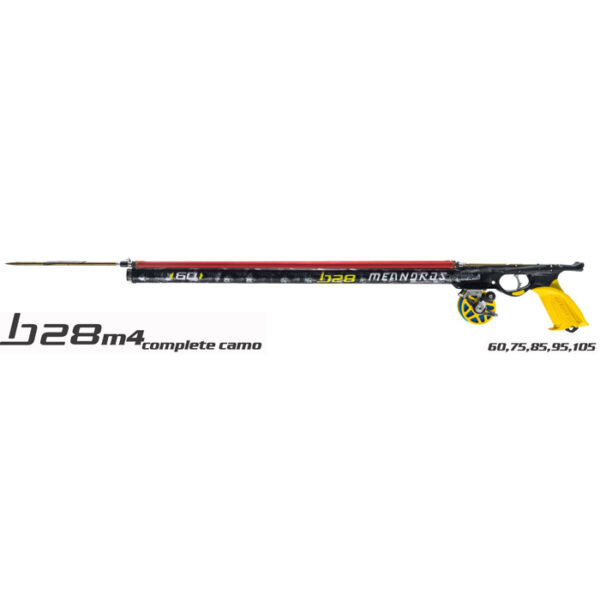 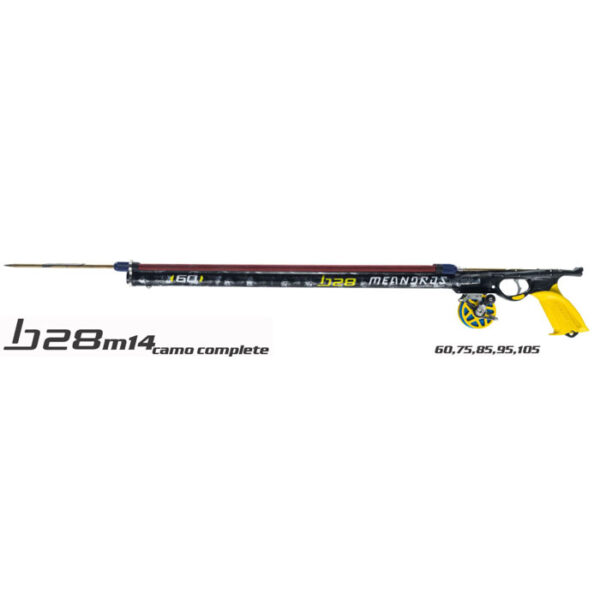